Oops - I did it again (valfri melodi)! 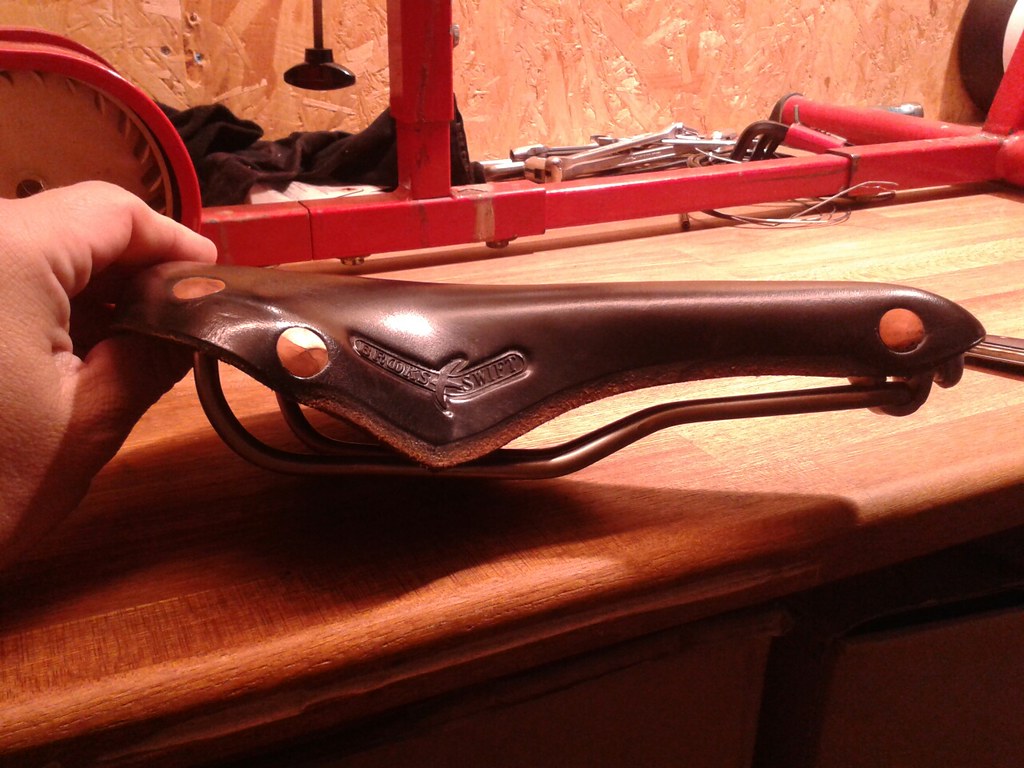 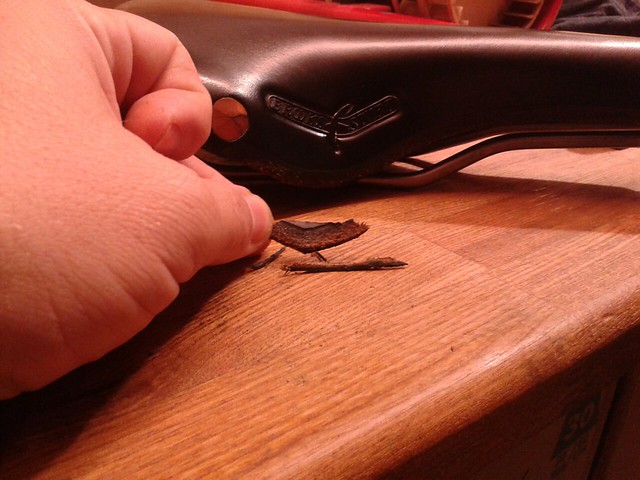 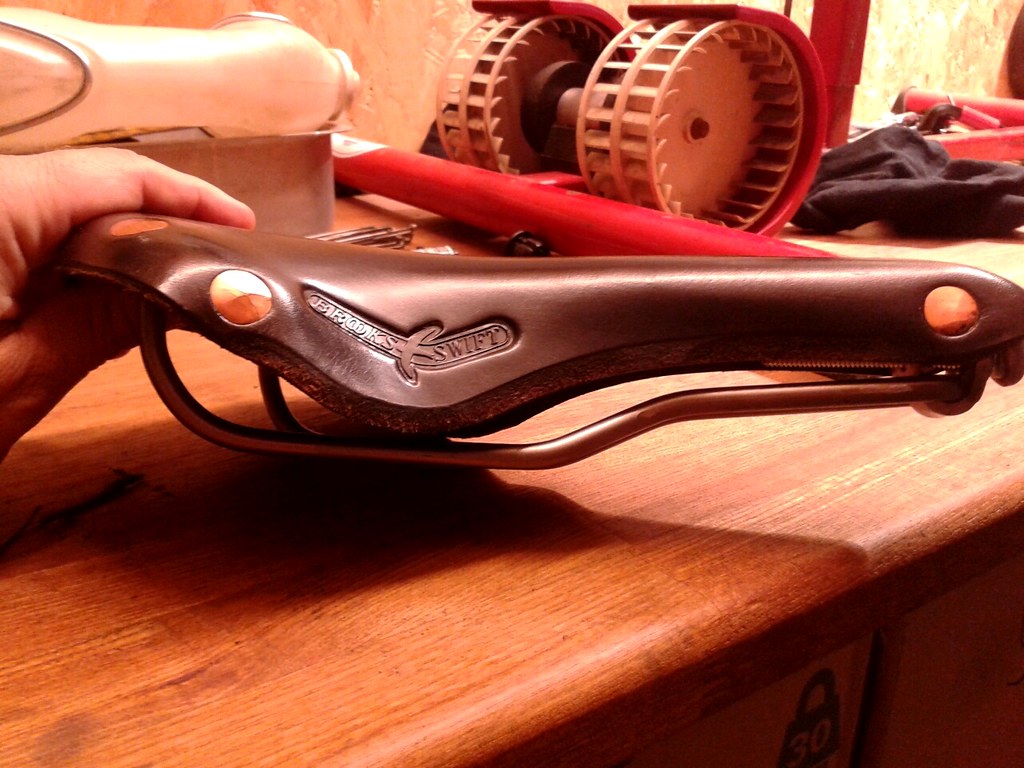 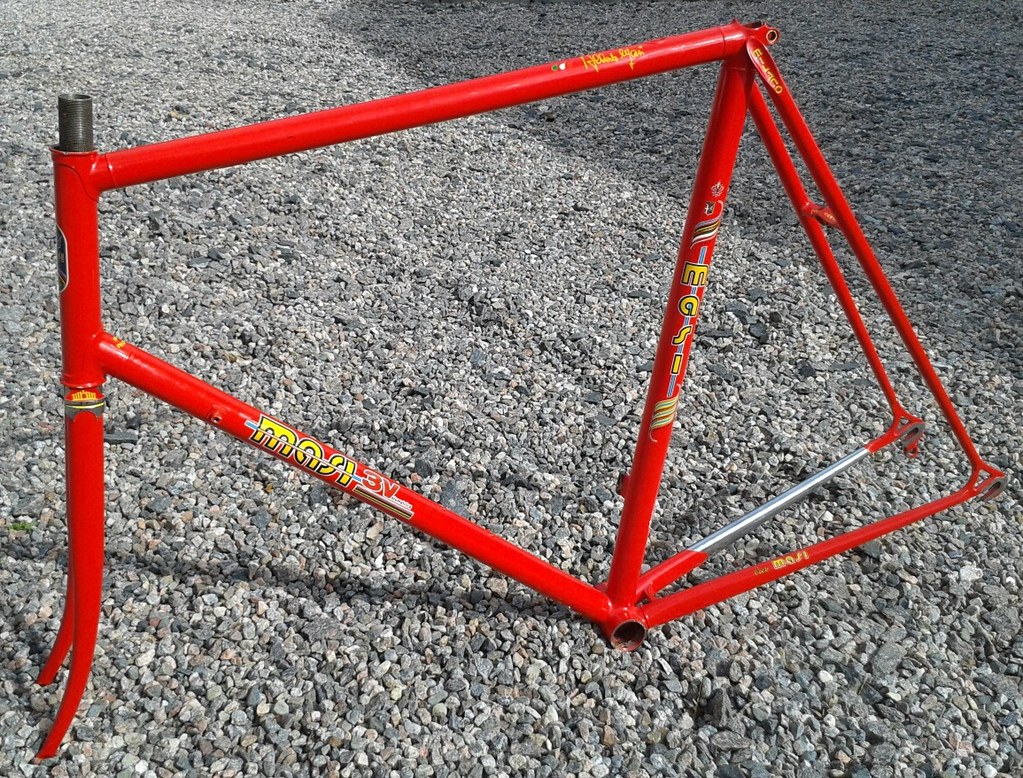 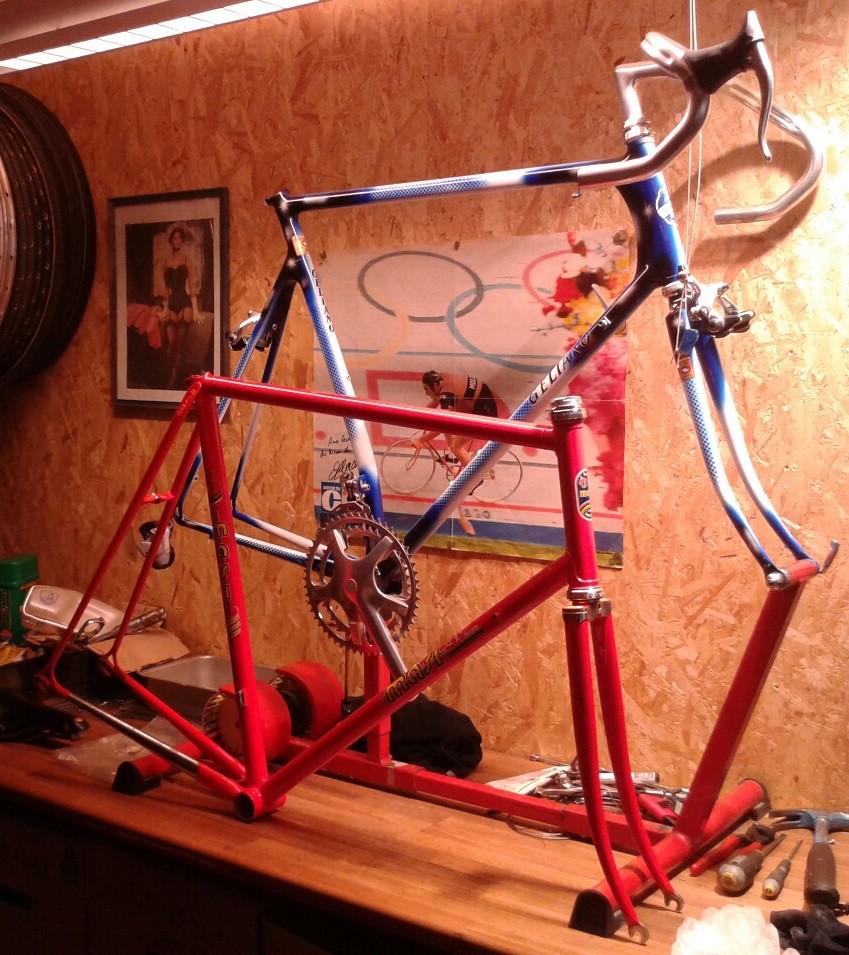 When having a job that has a very long perspective on results - 5-10 years, it is nice to do something after work that gives instant results. Got home and started a "serial restoration". 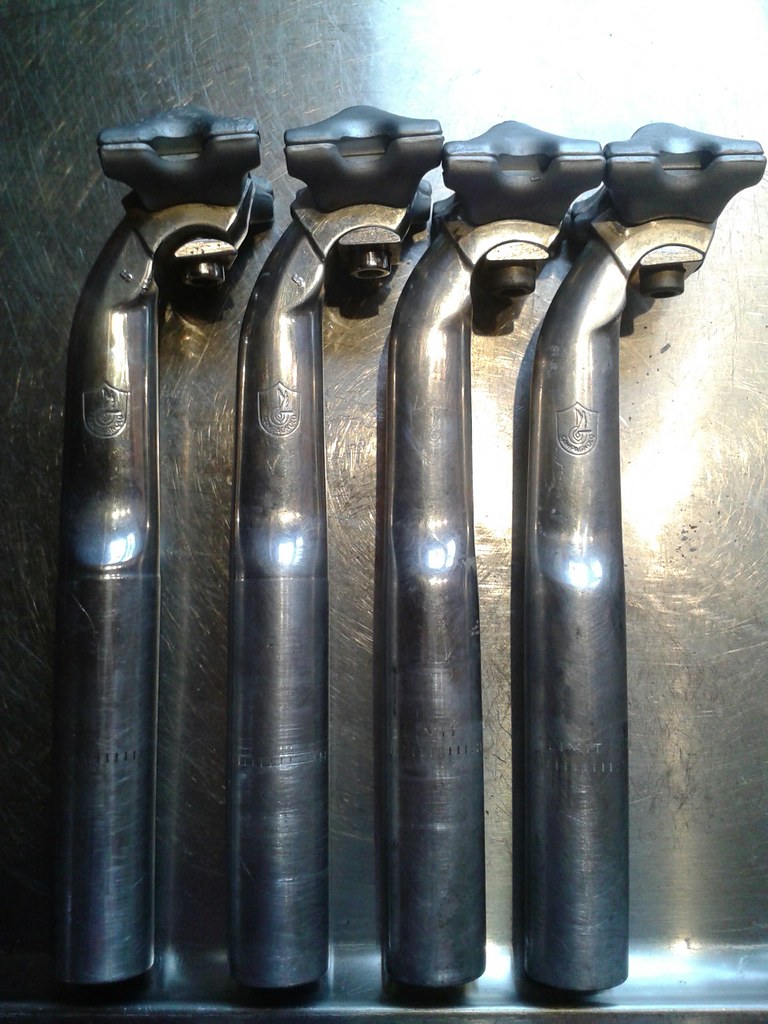 Here is a pic showing one of the differences between the first genteration C-Record and the rest - a small step just before the aero section: 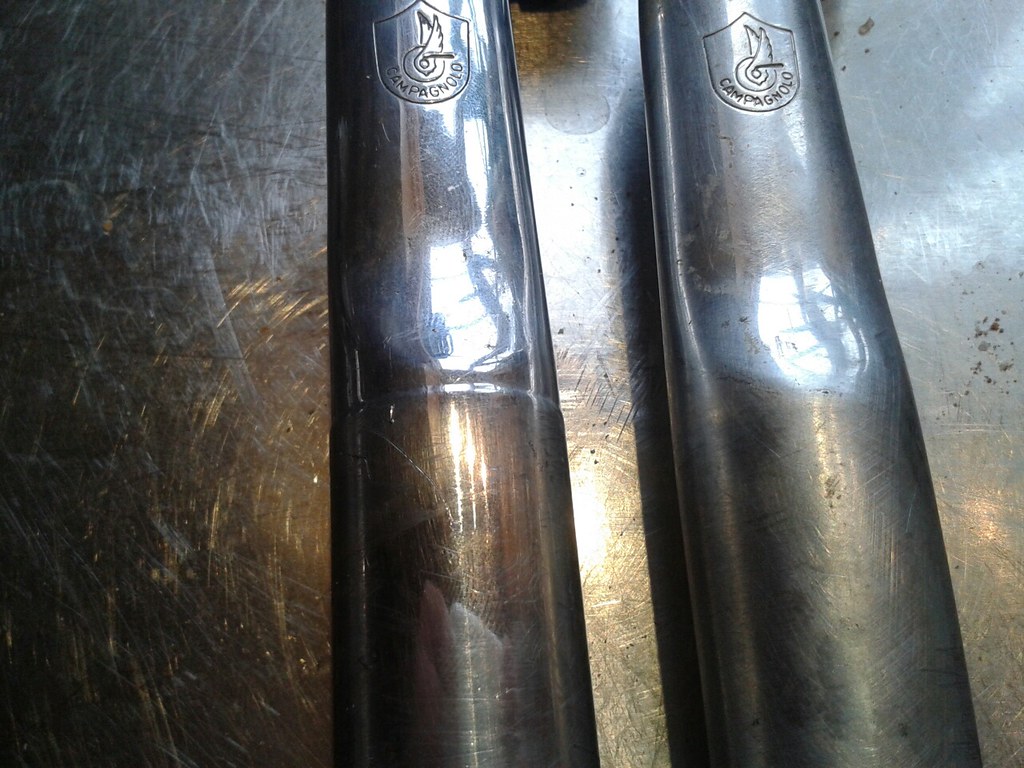 Another is a difference in the amount of love put into the bolt - guess which one is early...: 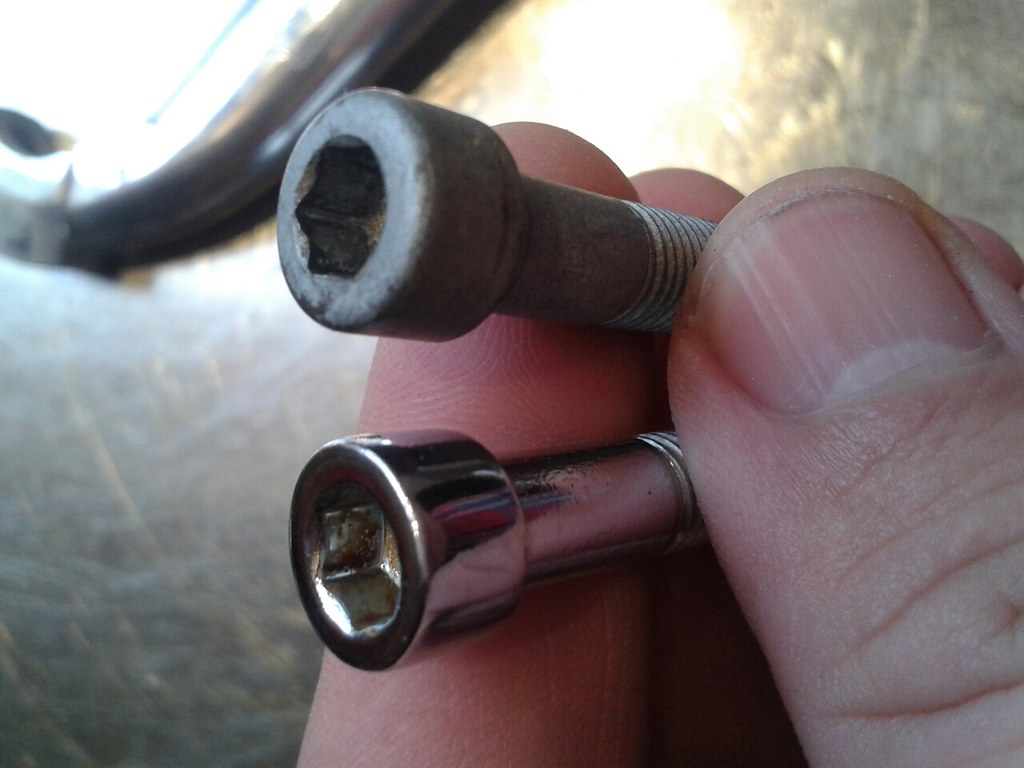 The early version seatpost is also a little bit longer as might show in the first picture above. 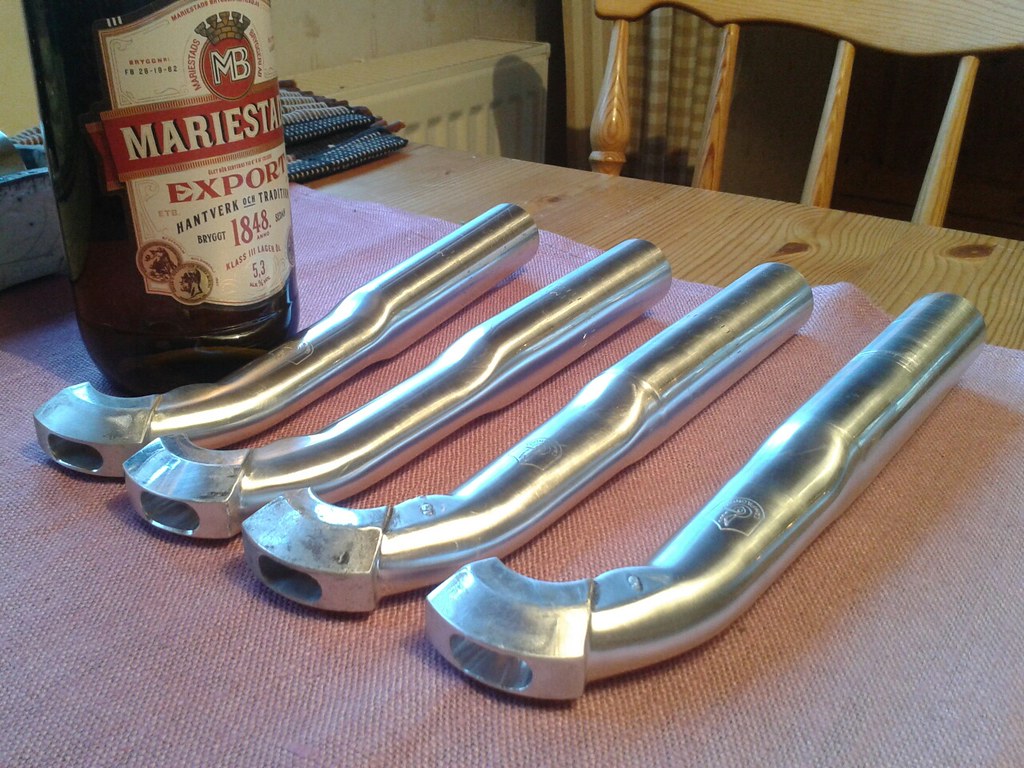 Three hours later - the last step being 2500 grit paper and some polishing compound. Not getting totally an-l about it I decided to leave marks that were below the insertion limit. 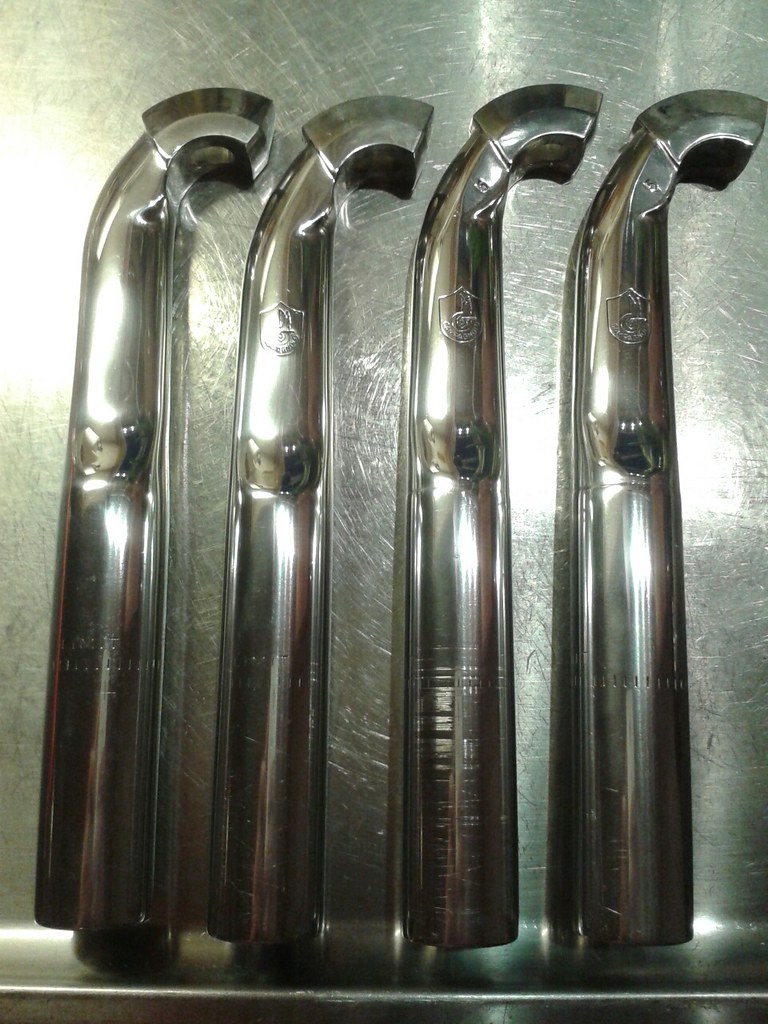 One of the late seatposts had such a weak logo mark I decided to remove it completely. Have a look at the first pic in this post - the second from the right which shows how it started out or the pic just above showing it afterwards and to the left. I have got a bike (Geliano:n i förra inlägget här på fixed) with a Mavic group but its design does not "permit" a Mavic black and non-aero seatpost. This one will do just fine on that bike. 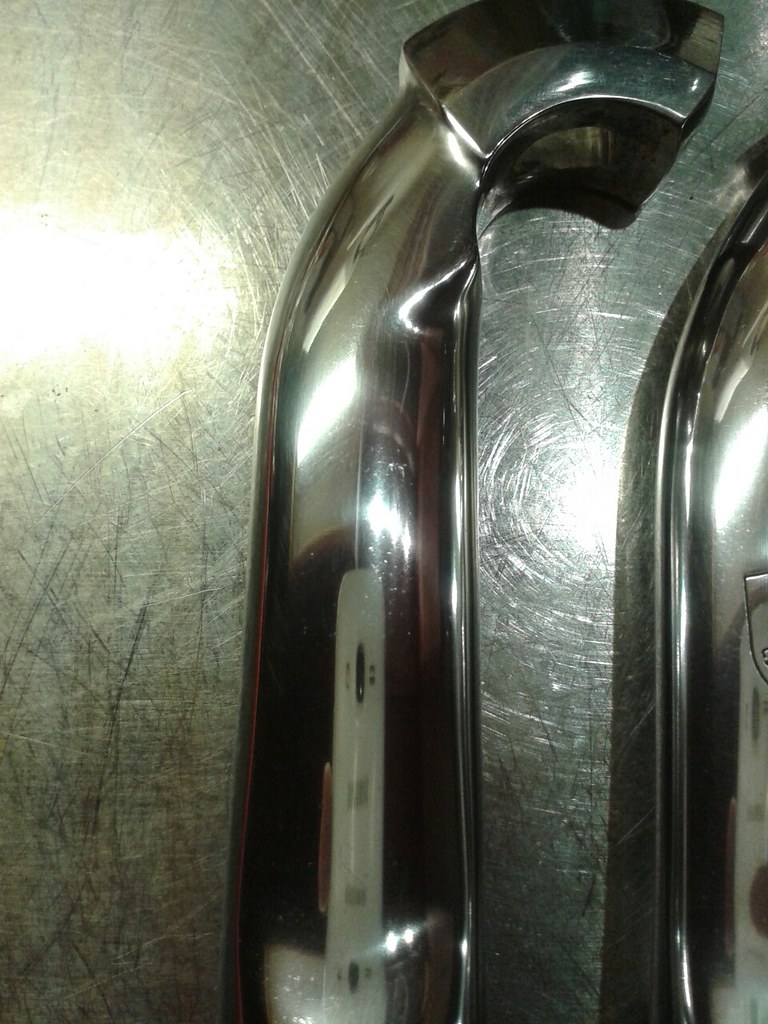 Here is a after pic of the step on an early C-Record post: 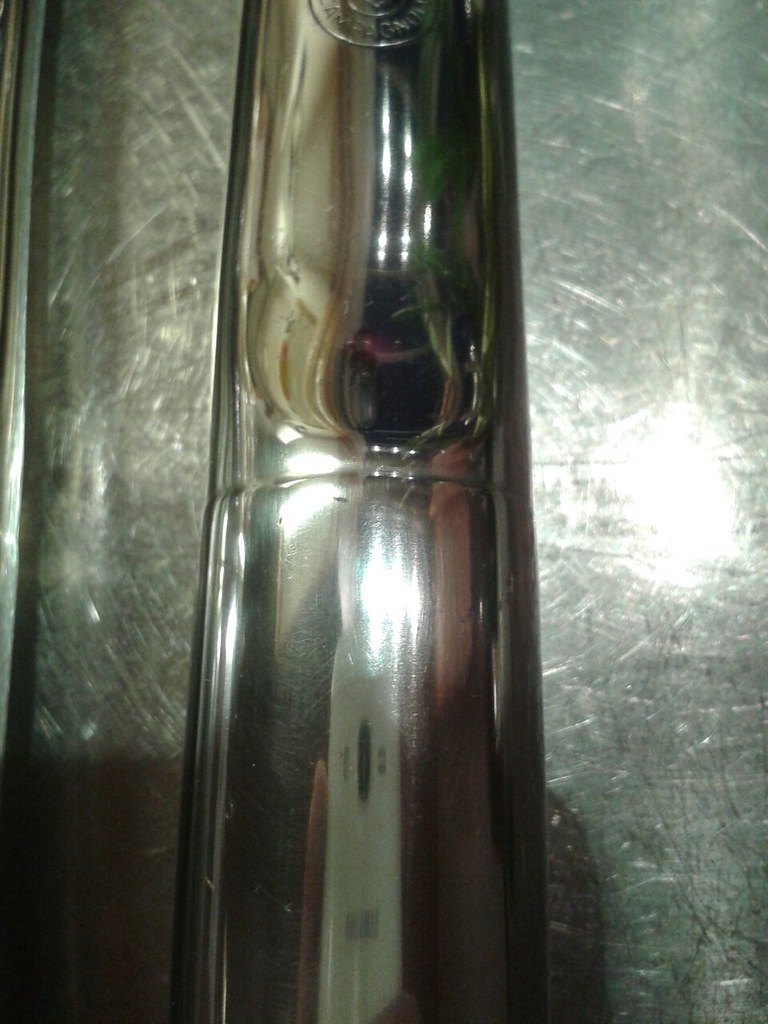 Final result and instant satisfaction - the feeling of having done something and getting the result immediately. Nice. Parade. 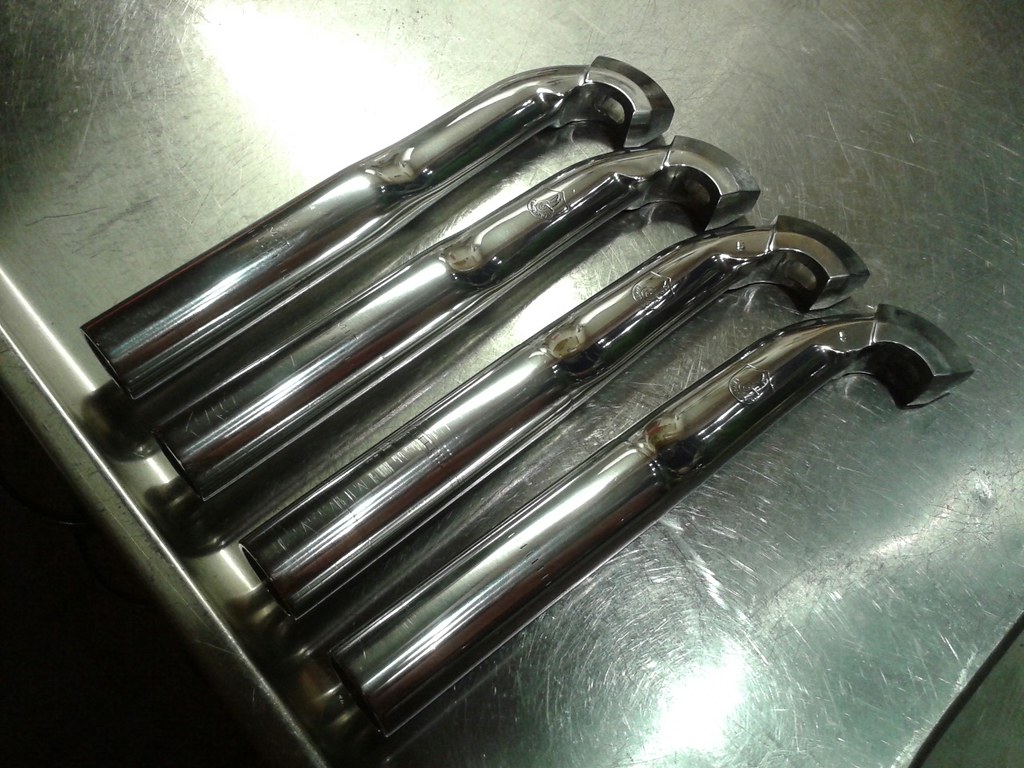 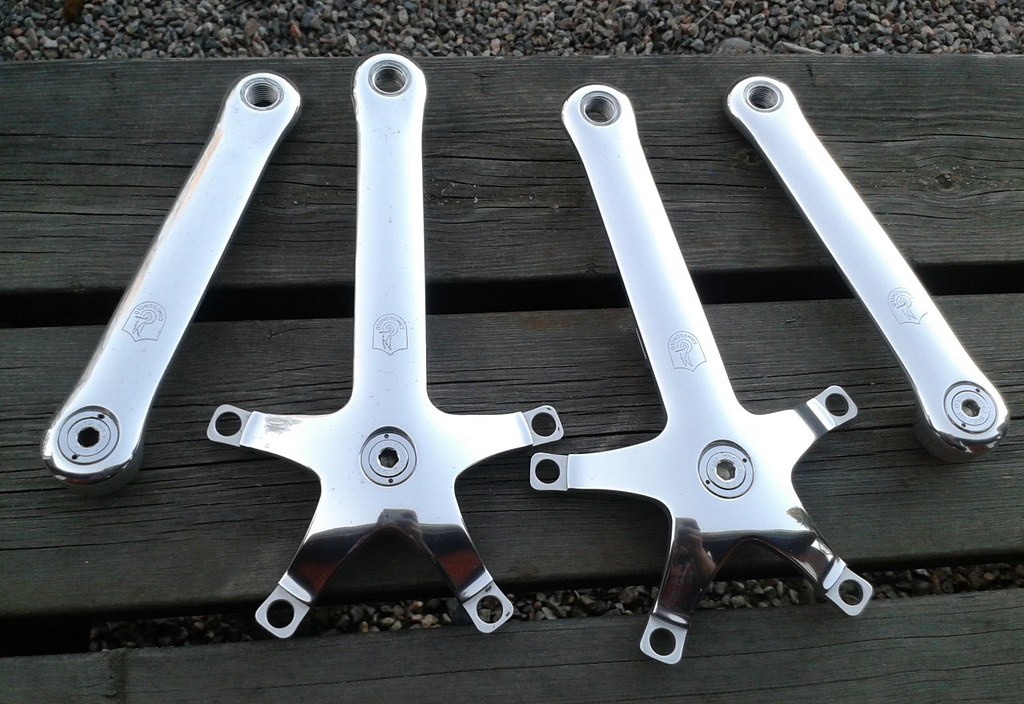 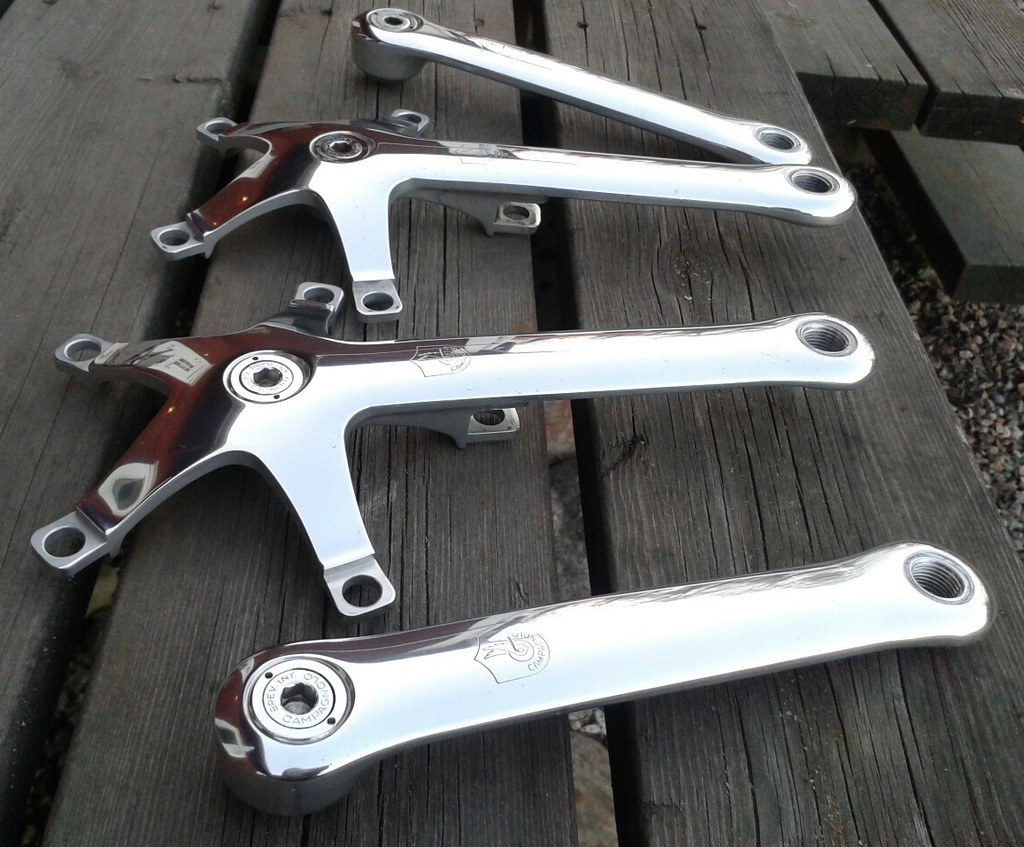 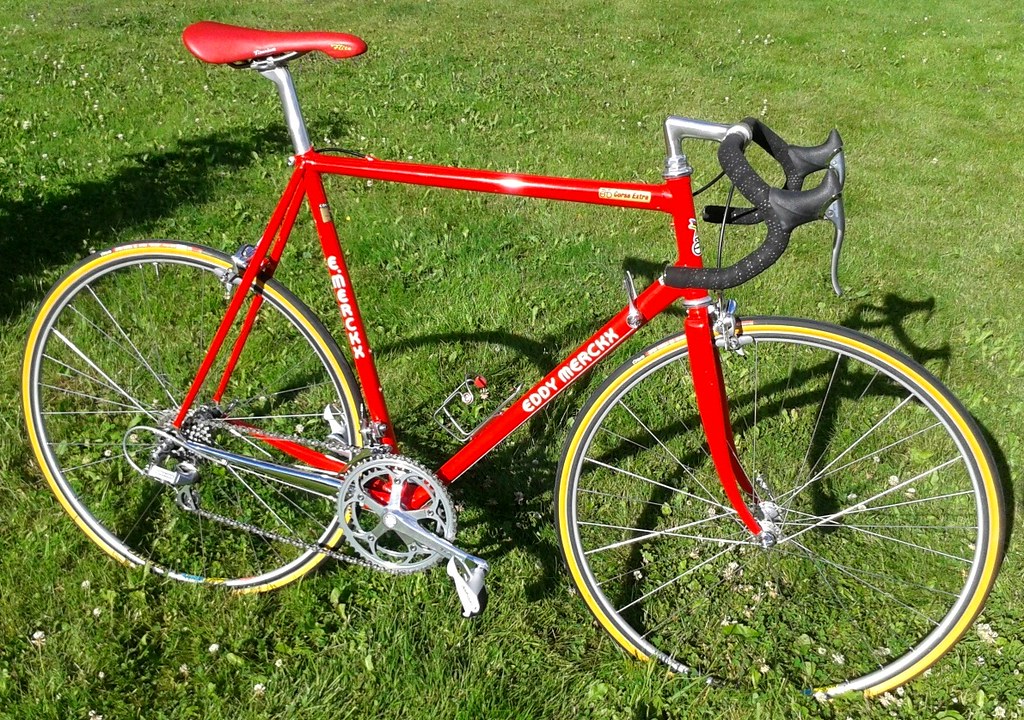 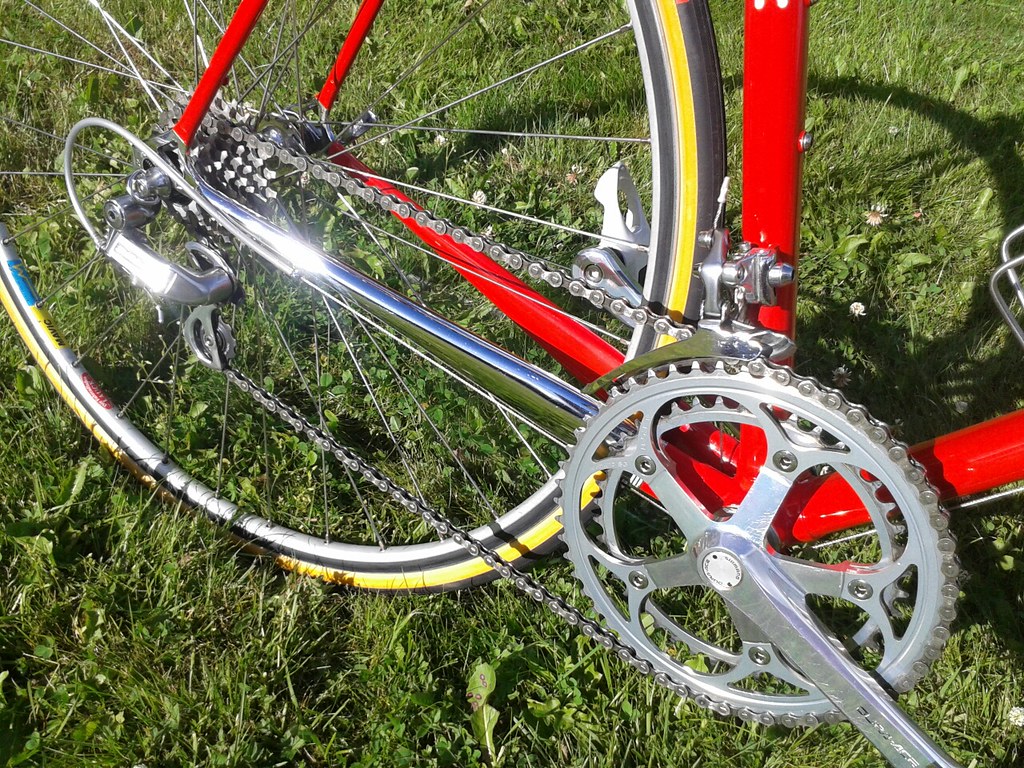 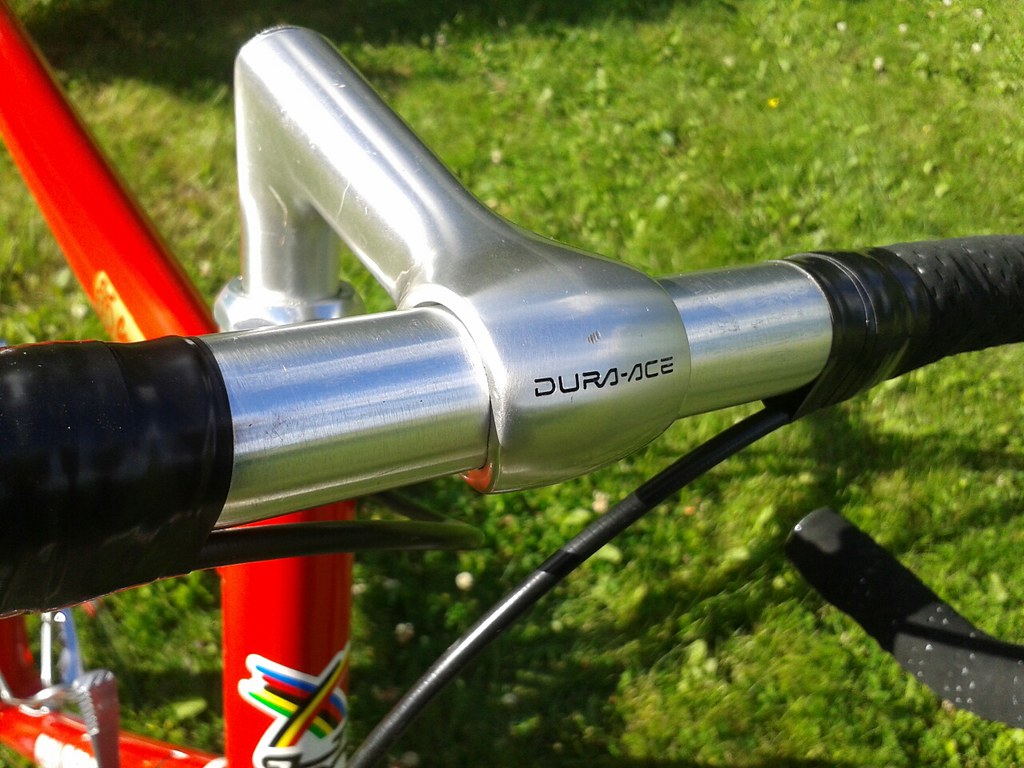 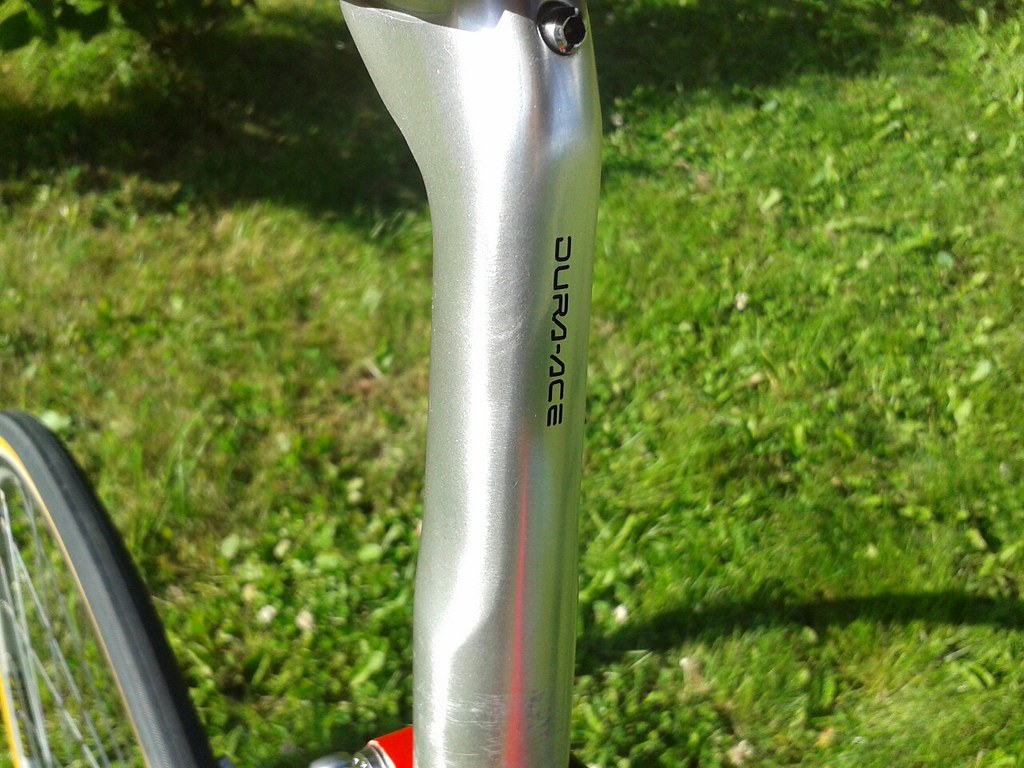 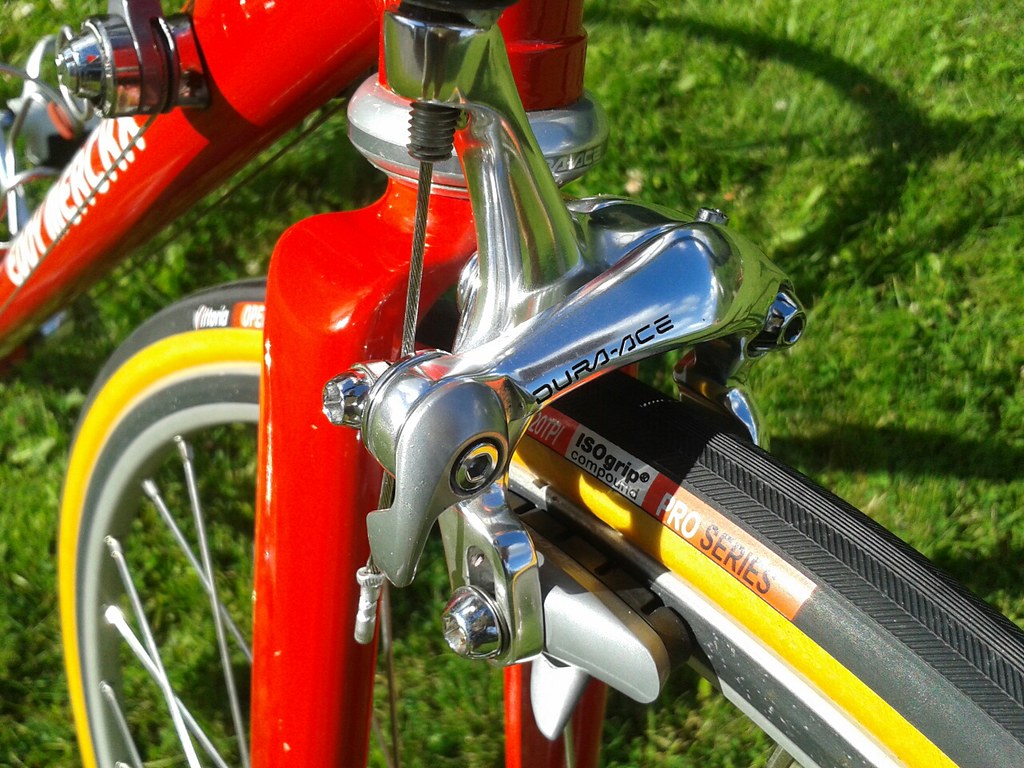 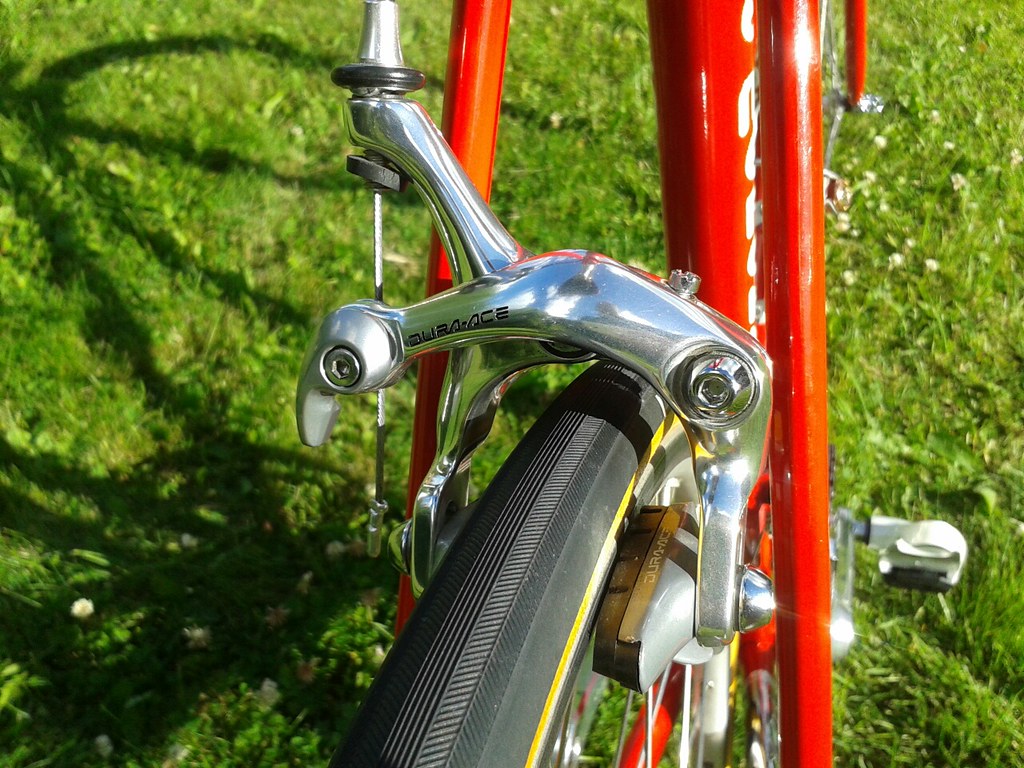 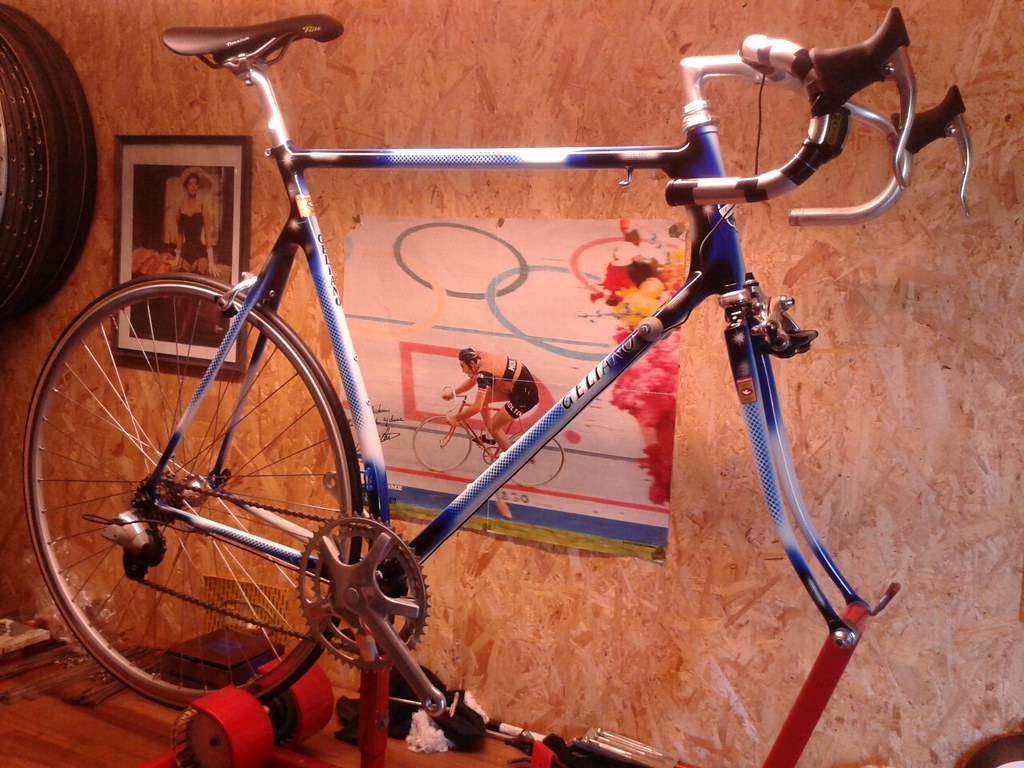 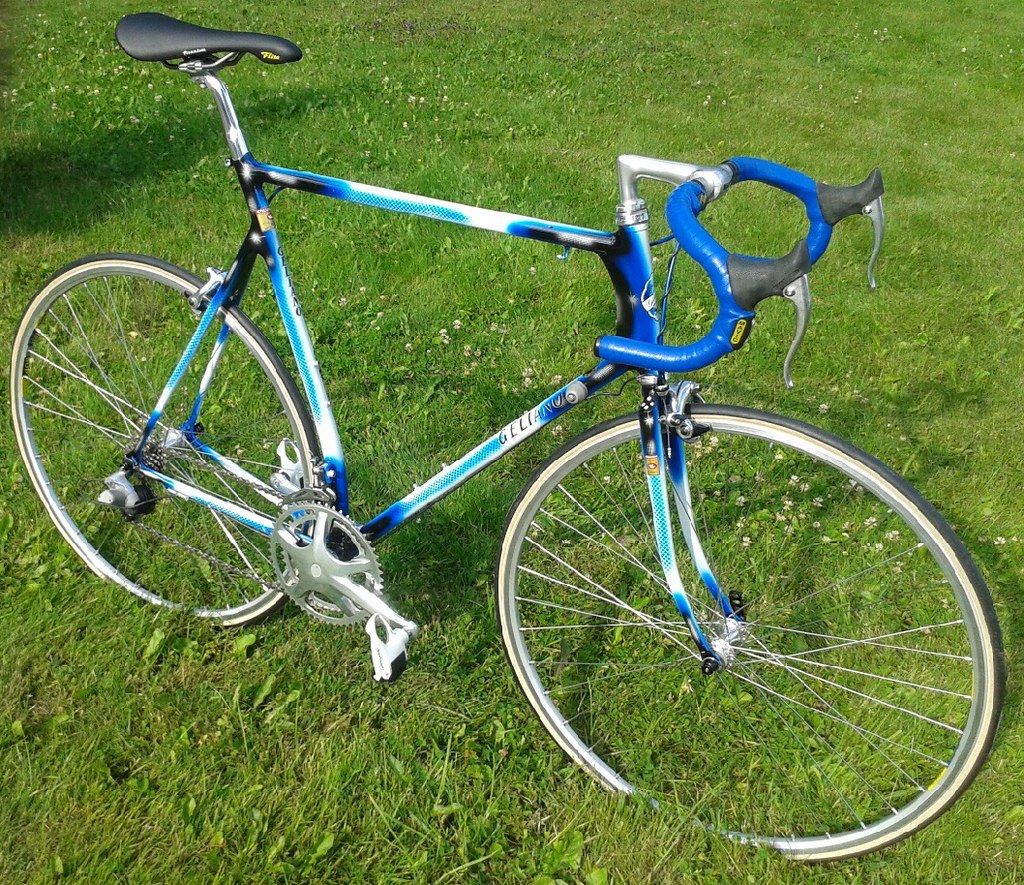 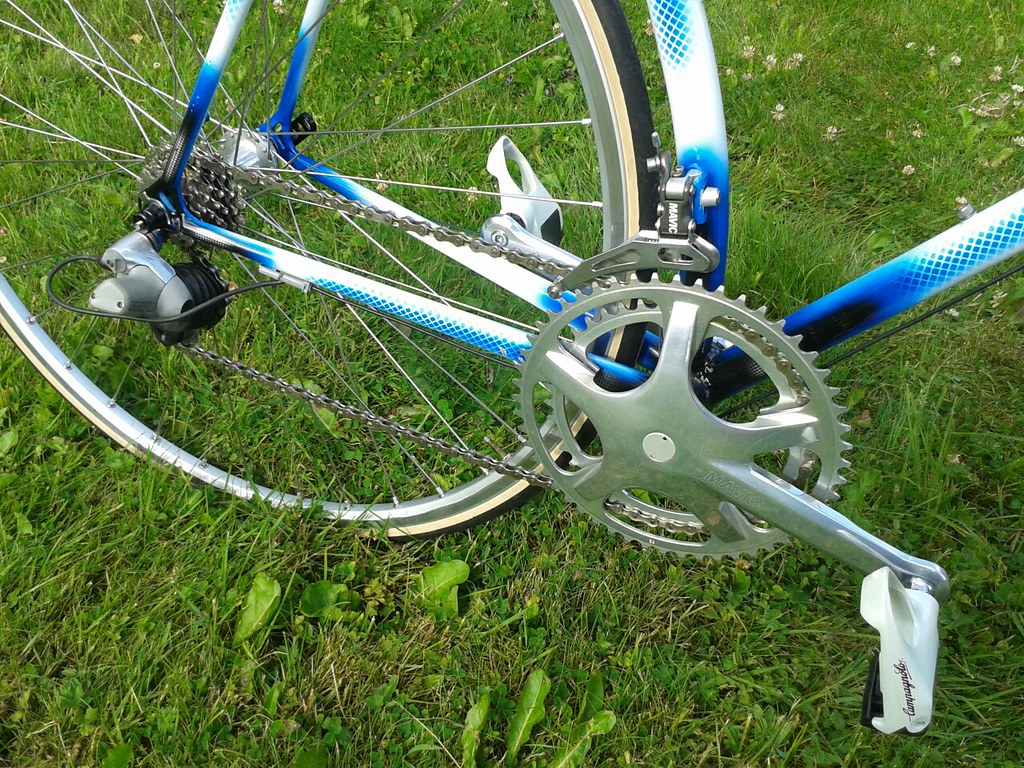 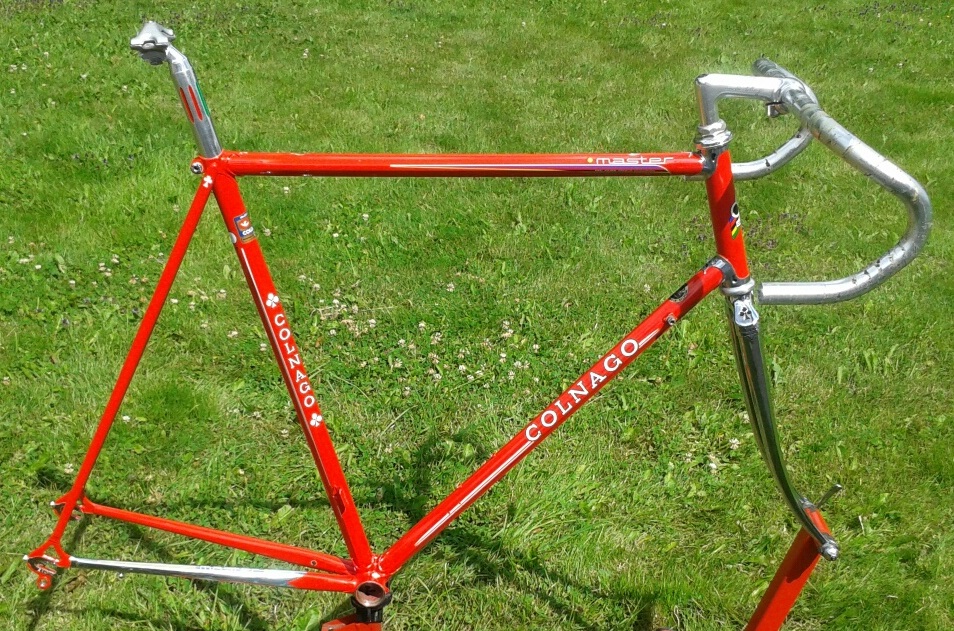 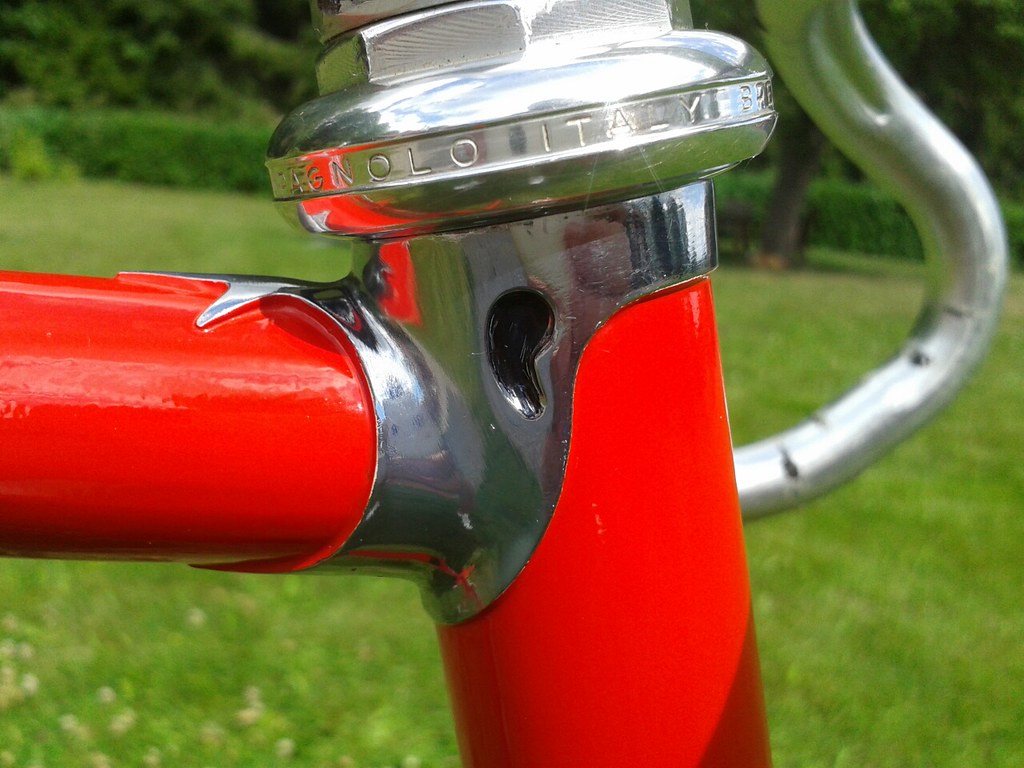 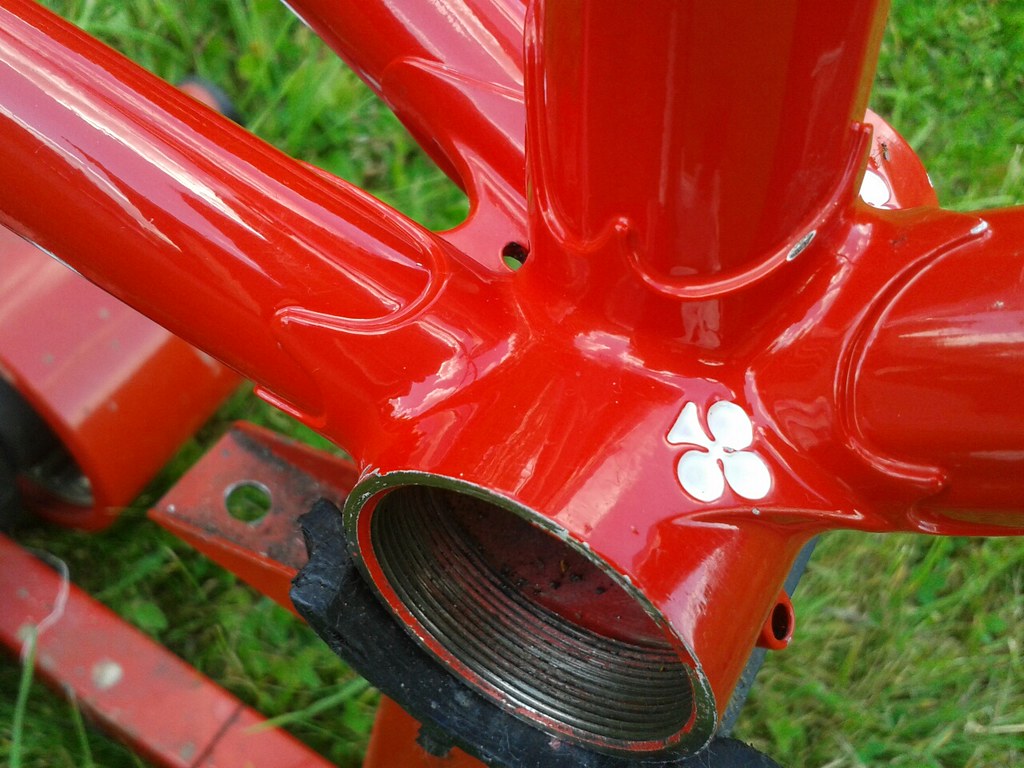 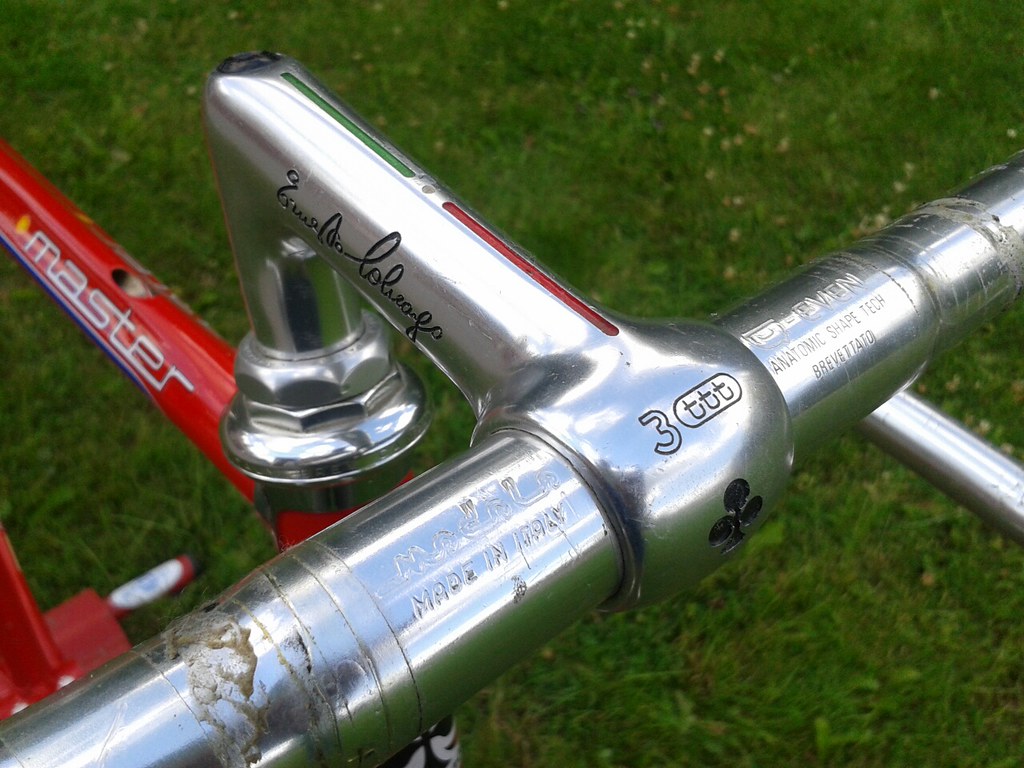 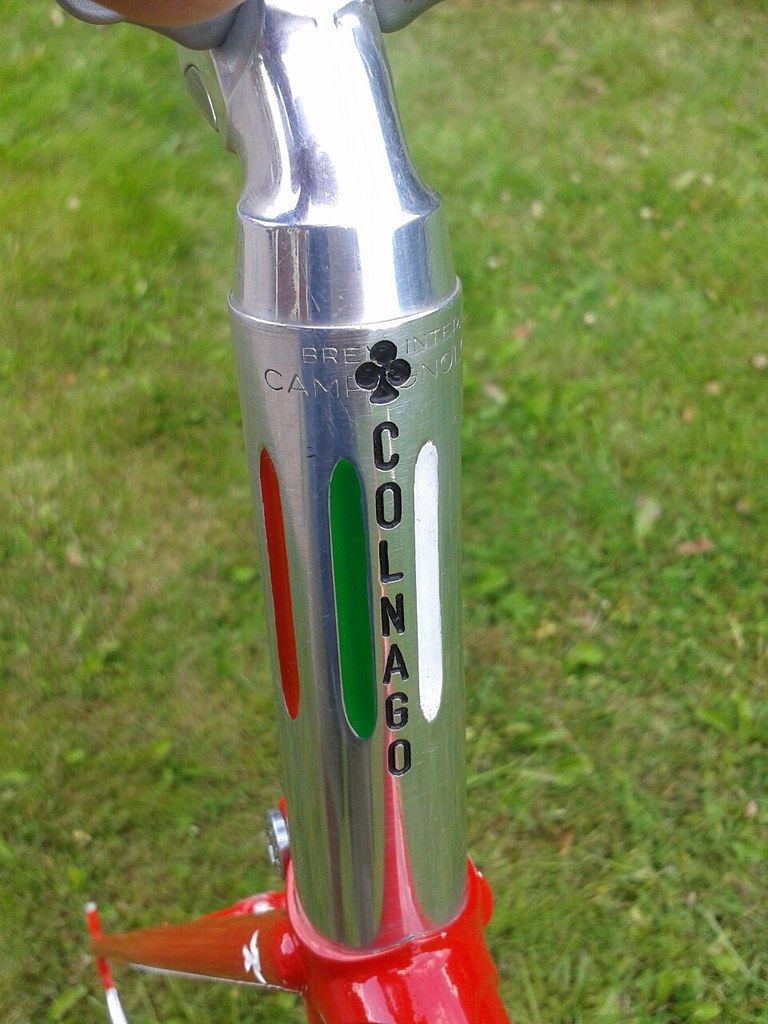 "The Mavic Zap was unveiled in 1992, and with it came new thinking on gear changing. Unlike the Di2 or Campagnolo EPS of today, the Zap’s electronics were not used to power a motor that shifts the derailleur because the batteries needed in the 1990s would have been too big and heavy. Instead, Mavic engineered a system where shifting was powered by the movement of the chain itself.

Unlike the classic parallelogram design used for most derailleurs, the Zap was essentially an angled, sliding shaft that pushed the jockey wheels into the right position for a desired gear. When you pressed the button on the handlebars, an electrical signal was sent to a solenoid (an electro-magnetic switch), which would engage teeth on a central shaft that was rotated by the movement of the chain and jockey wheel. Depending on whether it was engaged from above or below, the teeth would cause the chain’s movement to either wind the shaft in or out – moving the jockey wheels and chain to the next sprocket on the cassette."
Grön våg för grå man...
Top